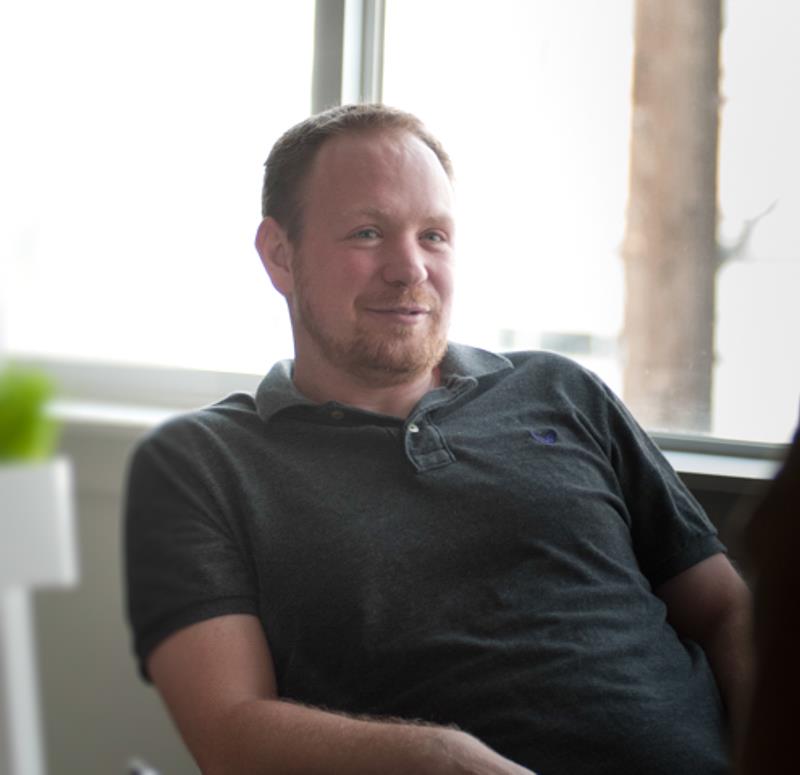 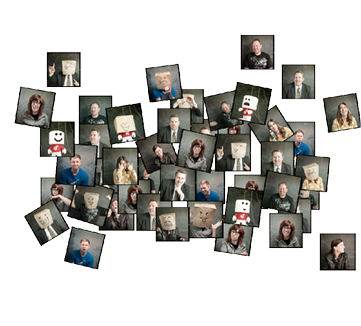 How it all began.

Leuly LLC became official in 2012.  Founder and CEO Joshua Maag began working on the idea of Leuly LLC while completing his MBA at the University of Utah.  Josh programmed late into the night working on the company, after finishing homework and putting his son Paul to bed.  He brought on a fellow MBA teammate, Emma Palmer to help get the ball rolling after completing their Master's program.

While Josh was dabbling with the idea of starting his own business, he thought about what to call the company.  His  programming partners were his two dogs: Talyn and Leuly.  They were his inspiration behind the domain.  Leuly has since re-branded for their sister company, SquareHook for the CMS tool that has been developed through Josh's vision.

Since establishment, we have had the pleasure to have some talented developers join our team contributions.  We have lucked out, finding some seriously talented peeps.

We have grown into a full-service web design, application and sofware development firm.  We continue to grow and evolve in our ideas, pushing the limits development, exceeding our clients' wishes.  We know our work is the best around, with prices that reflect our capabilities.  We are committed to challenging ourselves and surpassing every client's expectations!